From ITricks.com: Rick Thomas To Riveria After Sahara Closes

Rick Thomas finds himself at another failing casino 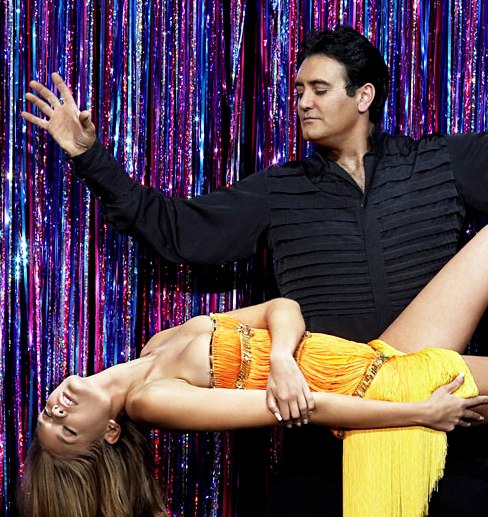 The Sahara might be closing but Rick Thomas has found his next gig at The Riviera.

The new show will open July 1, and he will be adding “three or four major pieces” to it. And yes, apparently “major pieces” means animals.

Meanwhile, he’ll be performing right up to the very end of the Sahara – his last show there will be May 15. Not that he’ll be going out with a thanks-Sam-Nazarian bang – he said there won’t be anything out of the ordinary for the last show, other than saying goodbye. Hearing the tales from Sahara employees about how they’ve been treated, we’re not surprised, either.

Big props to Vegas Chatter for getting the scoop. Riviera’s last foray into magic was the Scarlett’s cult nude/magic review Abra-Ca-Sexy. No word on if Thomas will slot into the same theate