From iTricks: Magician Uses Sleight Of Hand To Rob Britain’s Got Talent Producer During Audition 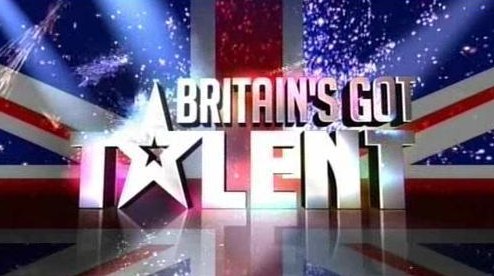 During local auditions for the upcoming season of Britain’s Got Talent, a magician in Glasgow decided to make a £10 bill disappear and reappear. Not bad, right? The real kicker came after he left, when a show producer realized he had actually made off with her purse including £90.

According to MyParkMag.co.uk the cops were alerted but since the magician gave a fake name during the auditions, the victim doesn’t have much hope to get the money back.